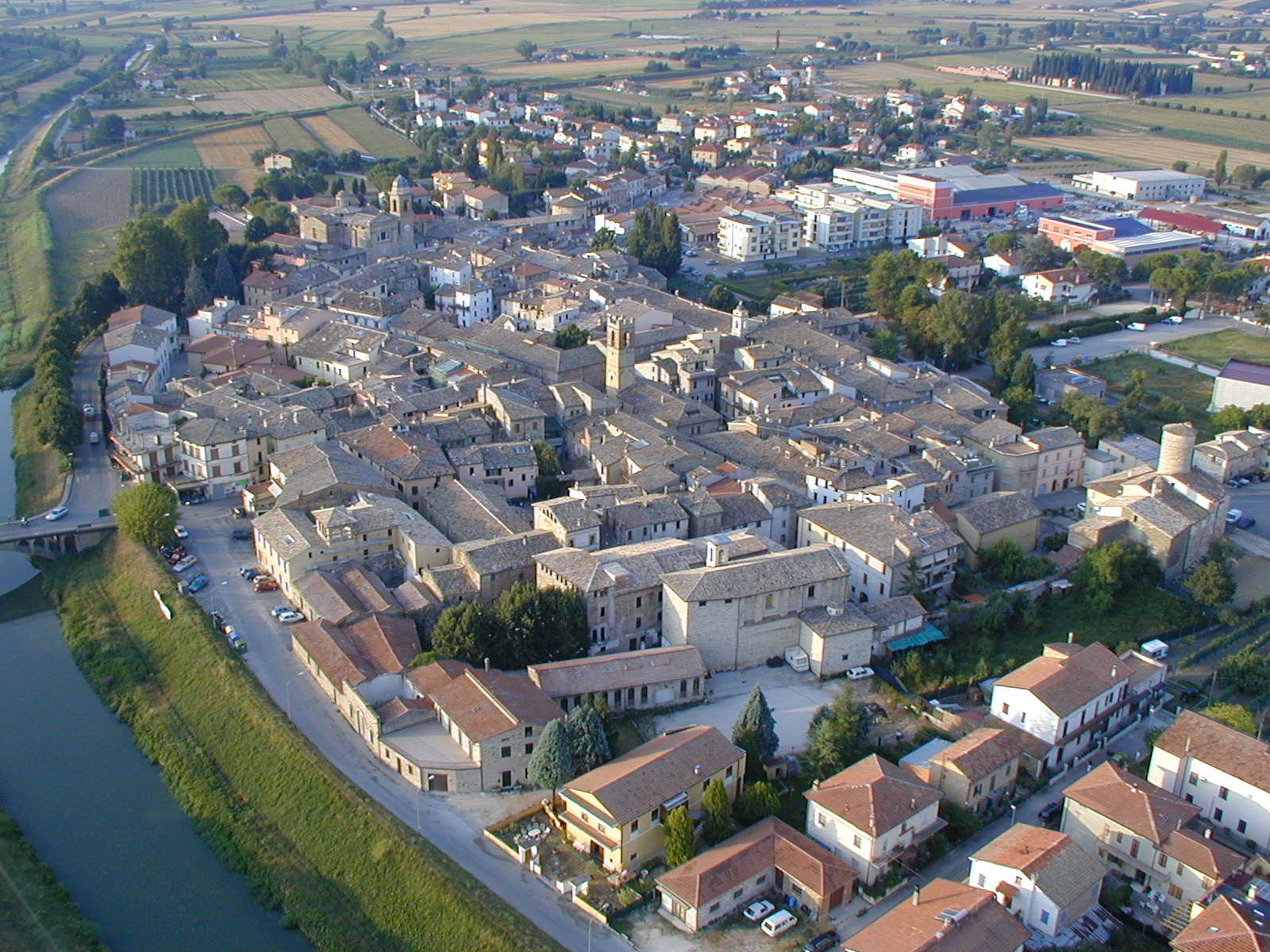 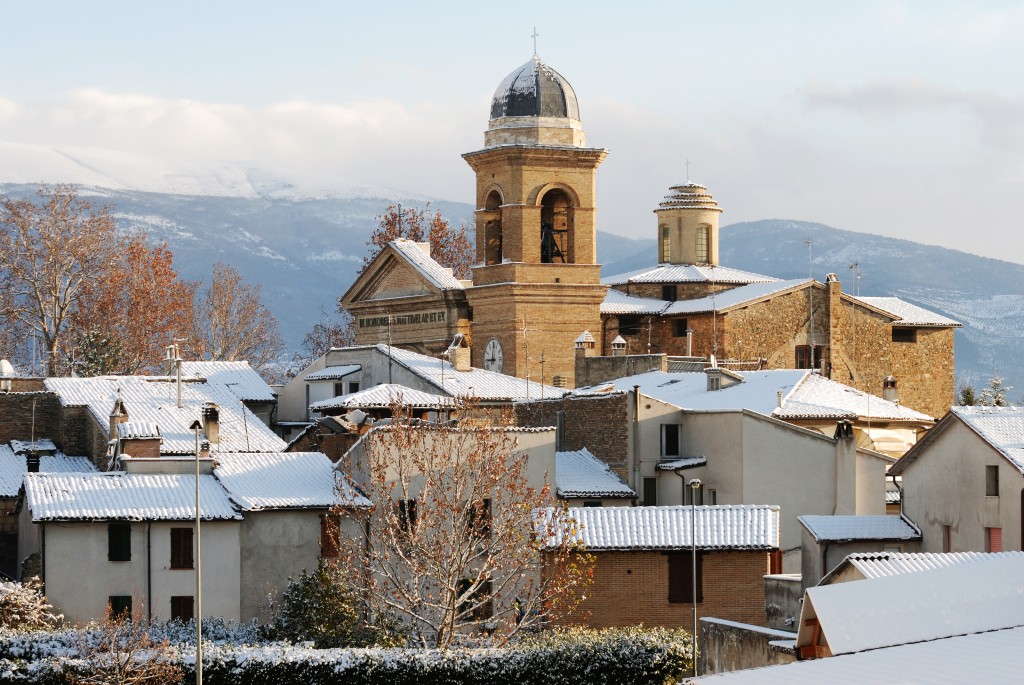 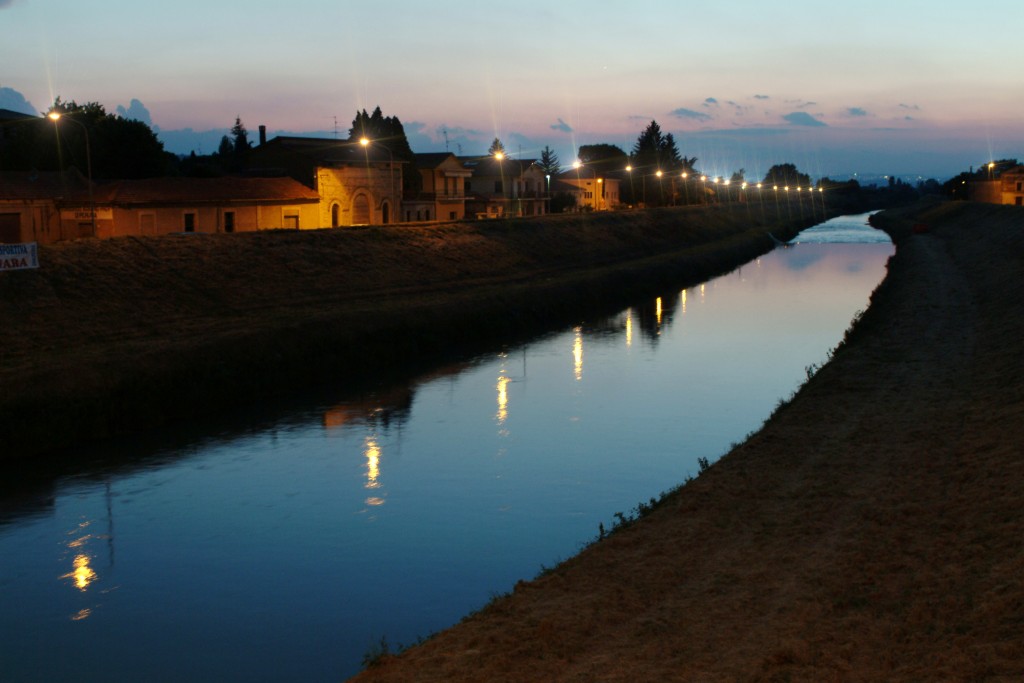 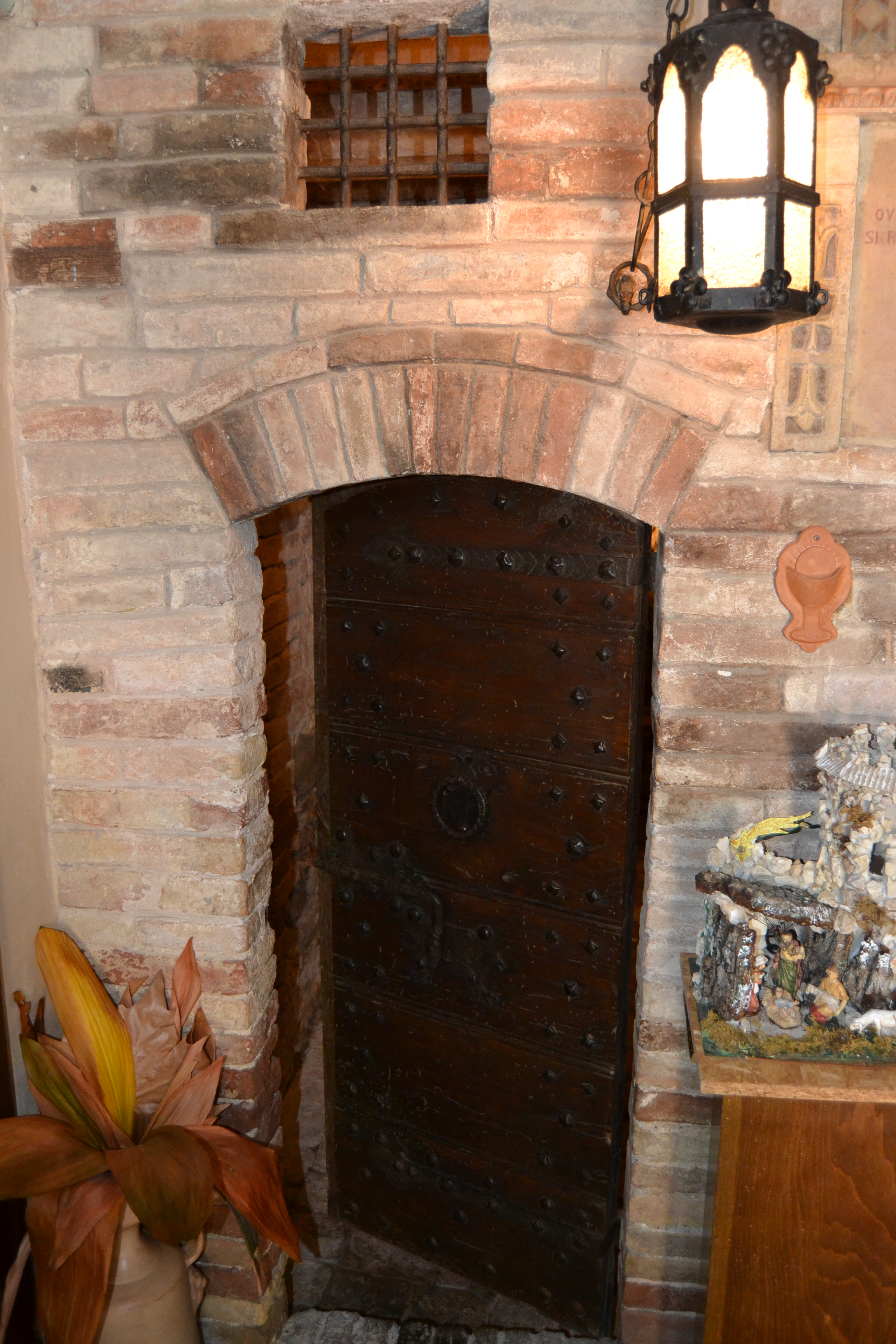 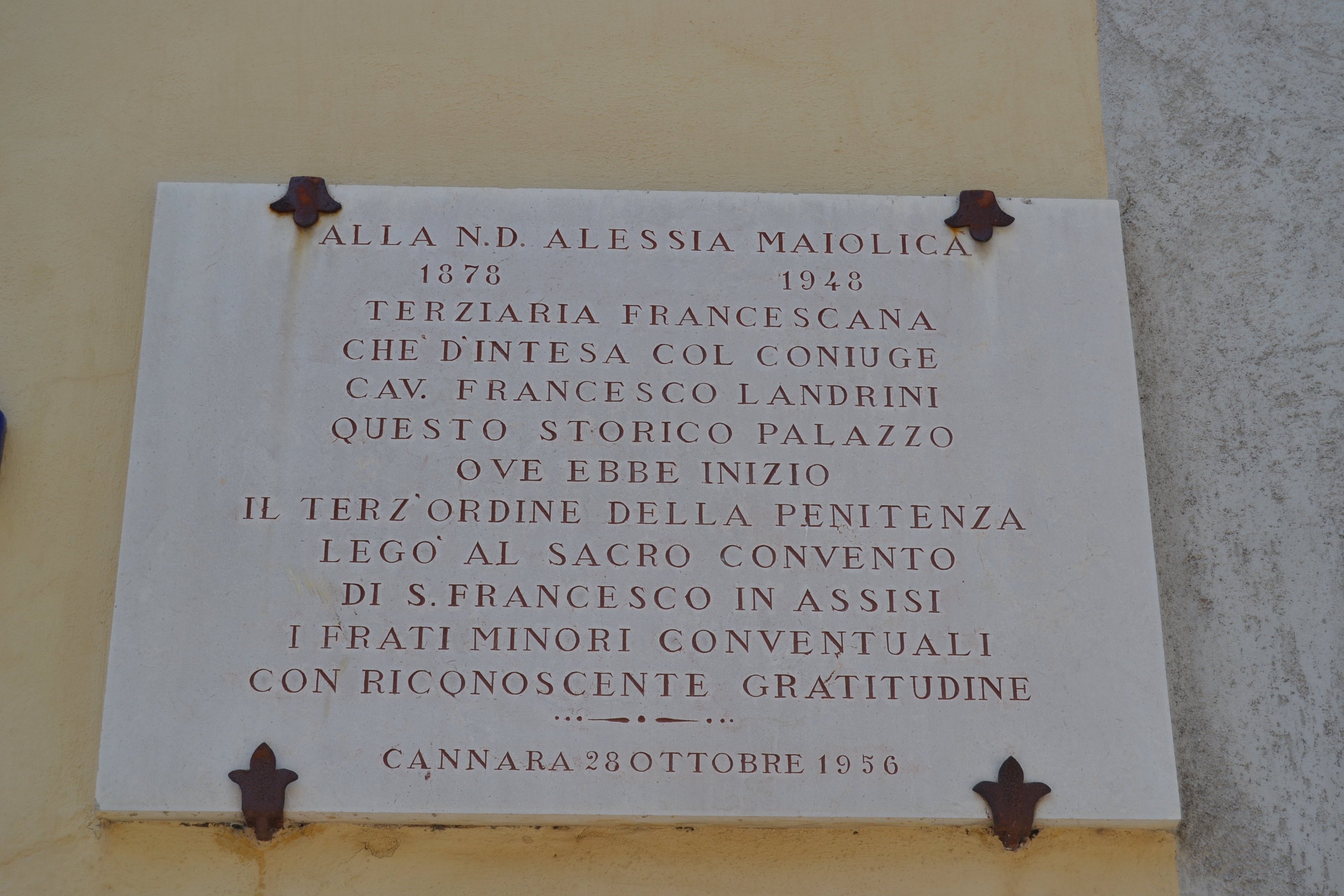 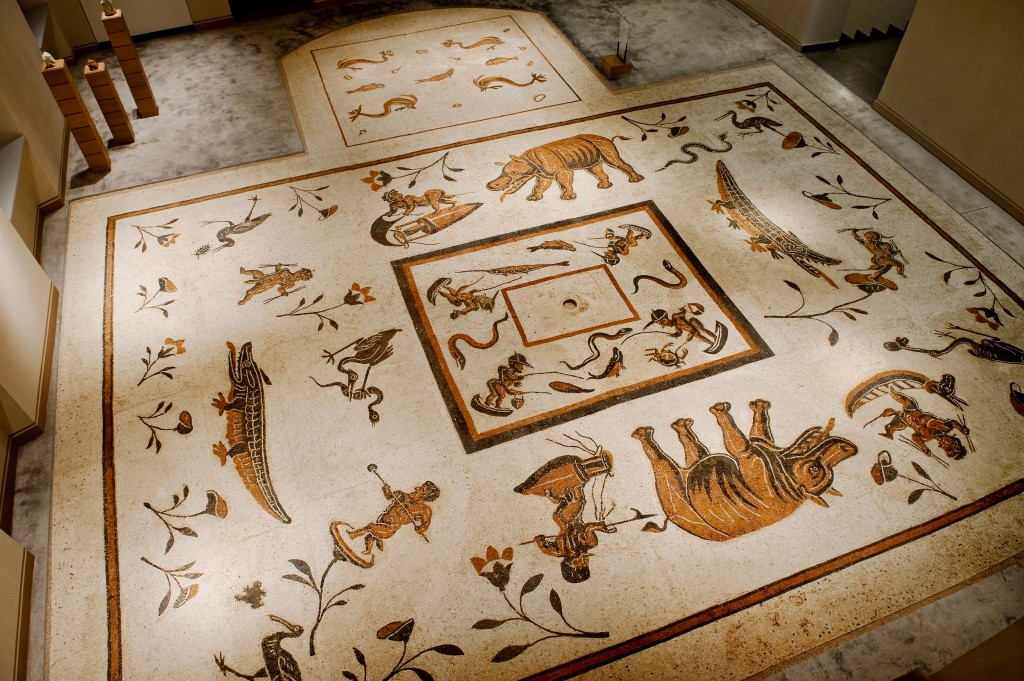 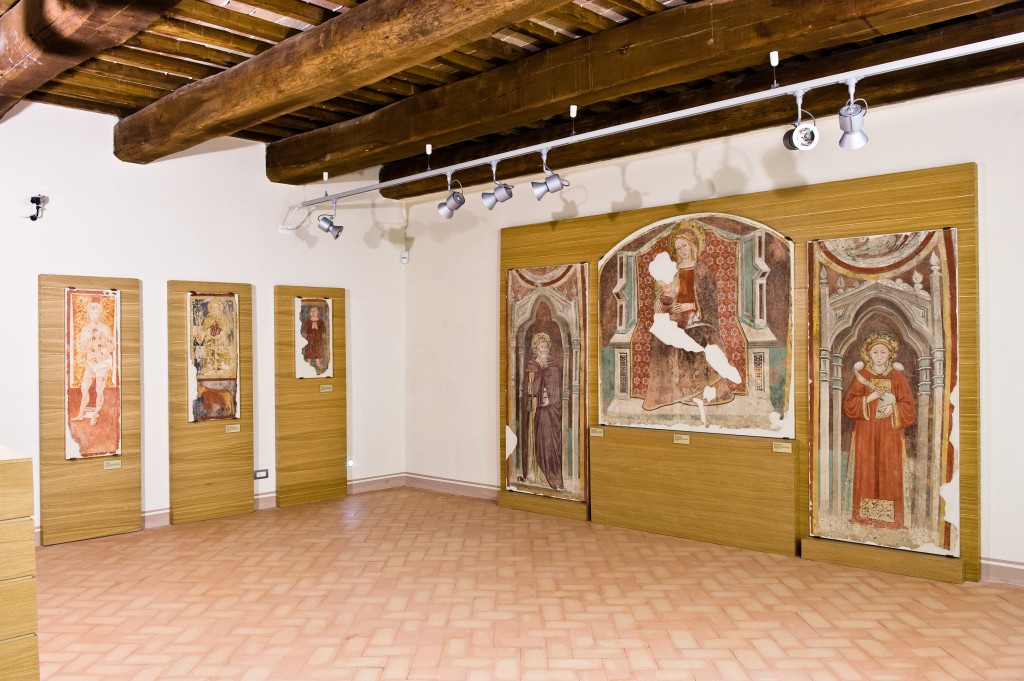 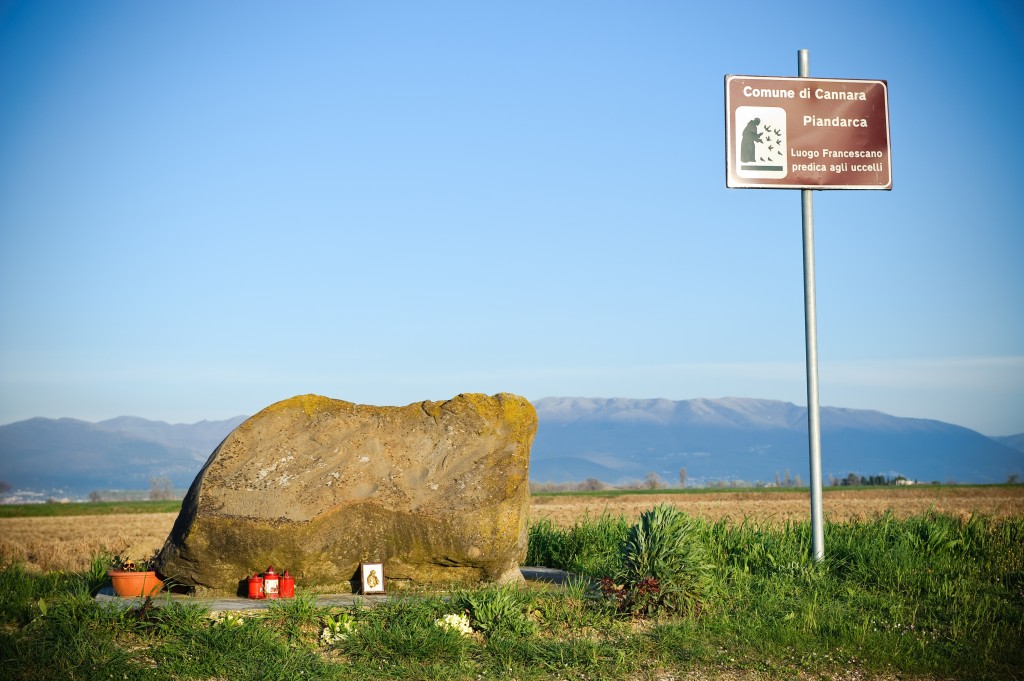 Cannara, Franciscan Third Order and Piandarca (Place of the sermon of San Francesco to the birds)

Cannara is located on the left bank of the river Topino and is located almost in the center of the Umbrian Valley.

The first settlements in this area that was very boggy (Cannara derives its name from “cane”, water plant still persisting today) are dated by historians around X century. Originally, and for many centuries it was a well-fortified castle with high walls and towers, which became common in the thirteenth century. It was long threatened by the expansionism of the near Assisi, until the people not decided to submit in Perugia (1291), in exchange for protection. In 1424 he became a fief of the powerful Baglioni family of Perugia, who kept it under their rule until 1648, when it dies Malatesta V, the last descendant of that branch.

Since then, and until the Unification of Italy (1861), belonged to the Papal States.

At Cannara, according to tradition, San Francesco of Assisi founded the Franciscan Third Order in 1221, now called the Third Order Secular, and clothed gown the first follower of this way of life lay in the sign of the Gospel: Blessed Lucio Modestini from Cannara. The other two orders are consecrated and are made by the Friars Minor and the Poor Clare nuns. Numerous sources and gravestones as well as some of Cannara churches have remained as testimony to this important event.

More and tradition has it that San Francesco of Assisi did the famous sermon to the birds as demonstrated by “The Little Flowers”: San Francesco, when he has preached to the people of Cannara who wanted to follow abandoning their homes, and reassured them that in Cannara he would have thought of something for the salvation of their souls (conception of the Third Order), he went away from there “…et venne fra Cannaia et Bevagni. Et passando oltra con quello fervore, levò li occhi in alto et vide alquanti arbori ad lato la via in su li quali era grande moltitudine de ucelli…”  is this the beginning of the story of the sermon to the birds.

The two famous events related to the life and works of San Francesco of Assisi are immortalized in two important frescoes. The first is the establishment of the Franciscan Third Order, sixteenth century painting of the painter Baldassare Croce where it is clearly visible behind the Saint, Castle Cannara.

The other important artistic testimony consists of Sermon to the Birds, by Benozzo Gozzoli of 1452 picture n the church of San Francesco in Montefalco, where once again you can see in the background the castle of Cannara.

–  City Museum of Cannara: Opened May 30, 2009 hosts mostly artefacts found in the archaeological excavations of the nearby village of Collemancio on a Roman settlement called “Urvinum Hortense”. Among the many findings exposed the most important is undoubtedly the mosaic subject to 65 square meters Nile belonging to the Baths of Urvinum Hortense and unearthed in 1932 by Professor Giovanni Bizzozzero, one of the first far-sighted scholars to undertake the excavation Collemancio. The museum has also set up a room dedicated to the history of the band of Cannara;

– Ettore Thesorieri Theatre: built in 1767, was originally called the Lion Theatre, because the sipario was painted a lion sitting on a pillar. He had two rows of wooden boxes supported by sturdy columns that reached to the ceiling. It was restored in 1780 by the decorator Perugia Valentino Carattoli and later became Municipal Theatre.

In 1901 he was named the Municipal Council to Ettore Thesorieri along the street adjacent. It has been transformed into its current form in the late seventies.

The last restoration and subsequent reopening took place in 2015.